The Return Of The Tiger Man

On April 15th 1969 a contract was finalized and Elvis would return on stage to the International Hotel for four weeks in August.

Starting in early July Elvis held daily rehearsals at RCA's studios in Hollywood, on July 31st did two complete dress rehearsals in the International's showroom and was now ready to face the crowd.

The opening show was on invitation only and the room was packed with celebrities and the press, among those attending were Georges Hamilton, Petula Clark, Angie Dickinson, Sam Philipps, Ann Margret, Wayne Newton, Tom Jones, Nancy Sinatra, Shelley Fabares and many others. 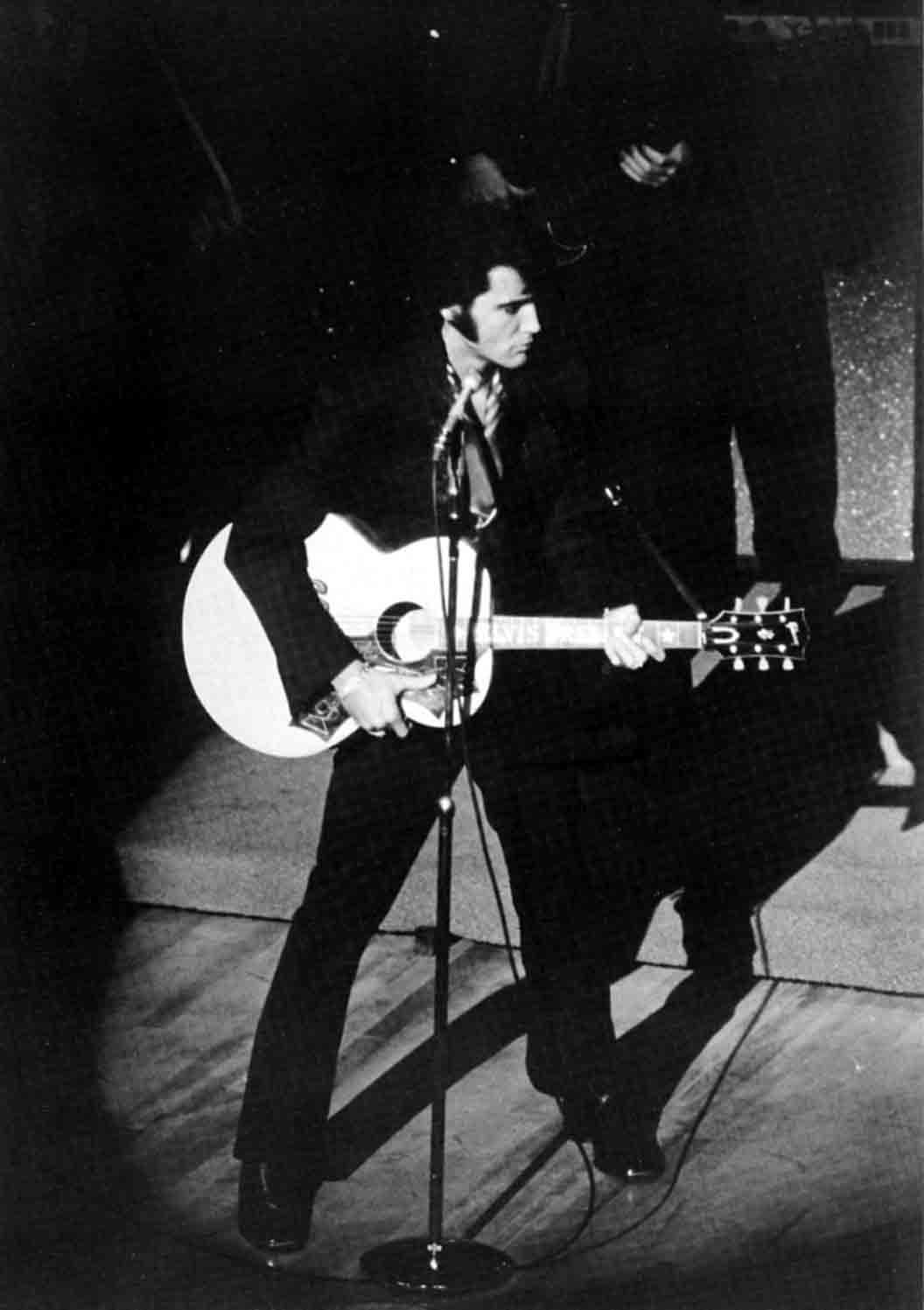 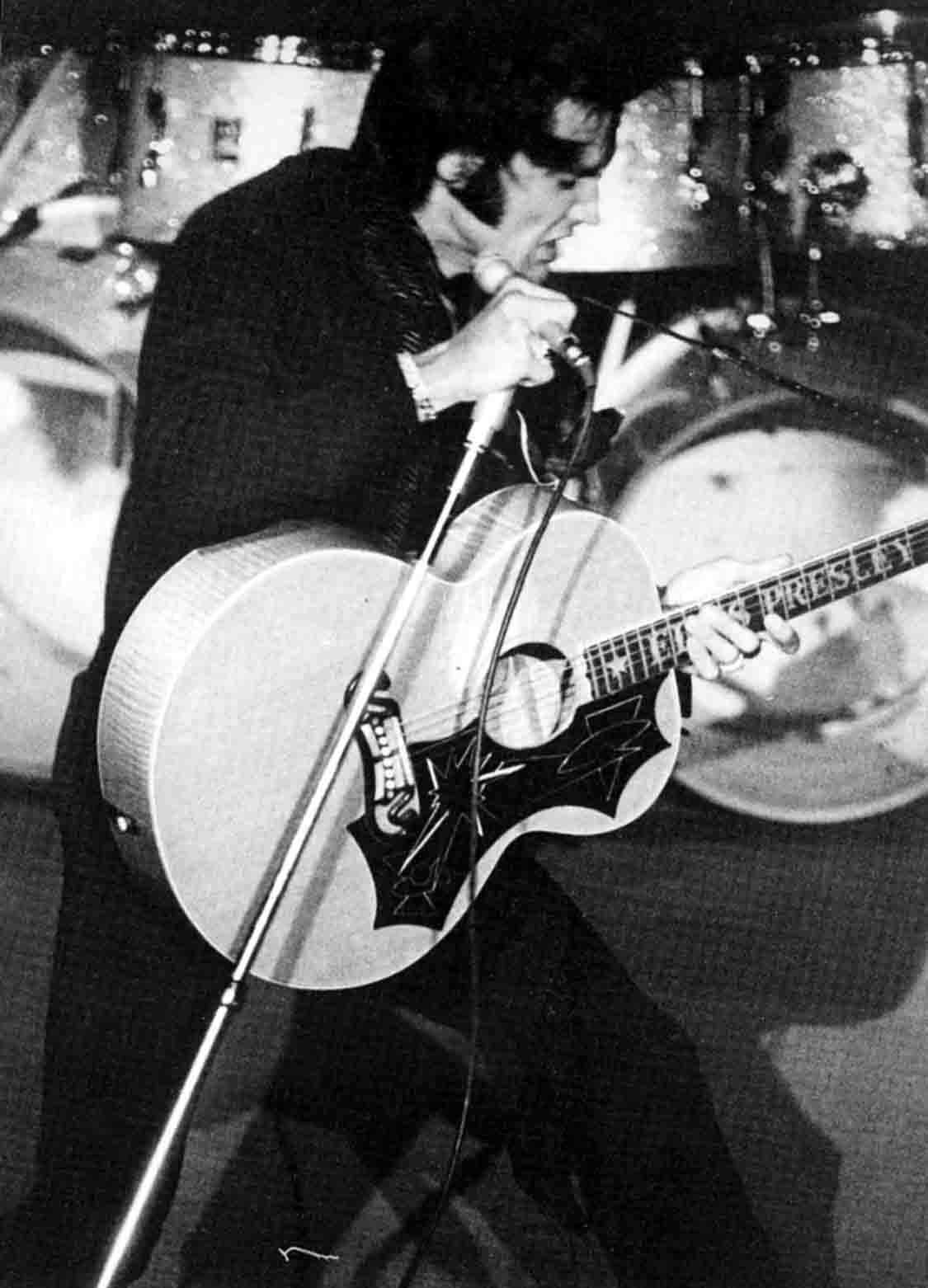 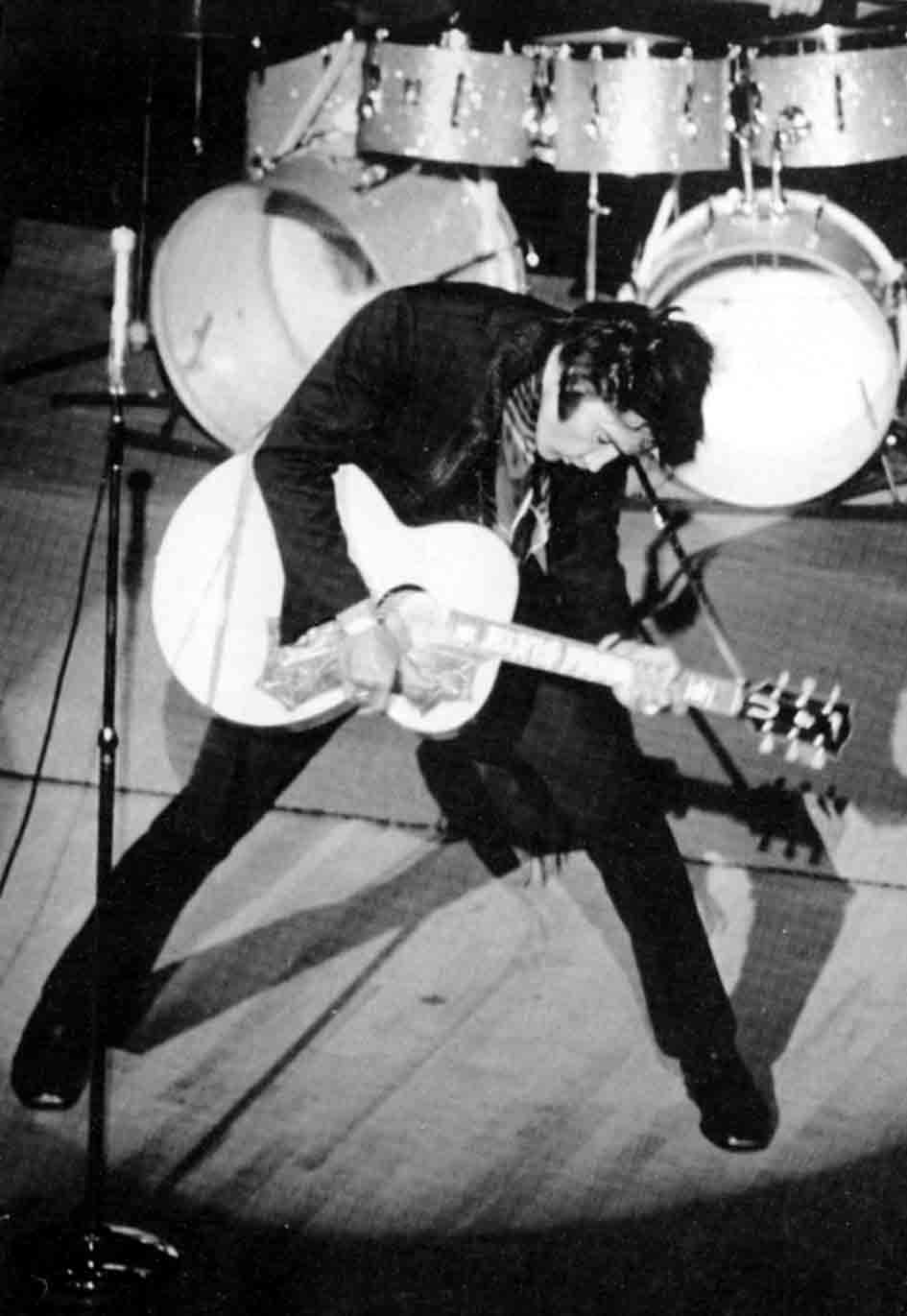 Elvis opened his show with Blue Suede Shoes, which would remain his opening number throughout the engagement.The other songs performed that night were I Got A Woman, One Night, Johnny B. Goode, Runaway, Baby What You Want Me To Do, Funny How Time Slips Away, Words, Yesterday/Hey Jude, All Shook Up,Hound Dog, Love Me Tender, Are You Lonesome Tonight?, Don't Be Cruel/Jailhouse Rock, Heartbreak Hotel, Mystery Train/Tiger Man, In The Ghetto, Memories, Suspicious Minds, What'd I Say and Can't Help Falling In Love.

RCA recorded eleven complete shows from August 21st midnight show through August 26th, soundboard recordings were also done during the whole month, but it's hard to know if several had survived or where they are located, some were released including one entitled " Opening Night '69 ", however this is not the real Opening show of July 31st and certainly not the one from August 1st either. Indeed Elvis mentioned early in that show " Man, it's hard to get going at these dinner shows ", well I seriously doubt that he would had made such a mention on his very first dinner show given on August 1st 1969, therefore this CD might contain a show done early in the season and most likely during the first week. 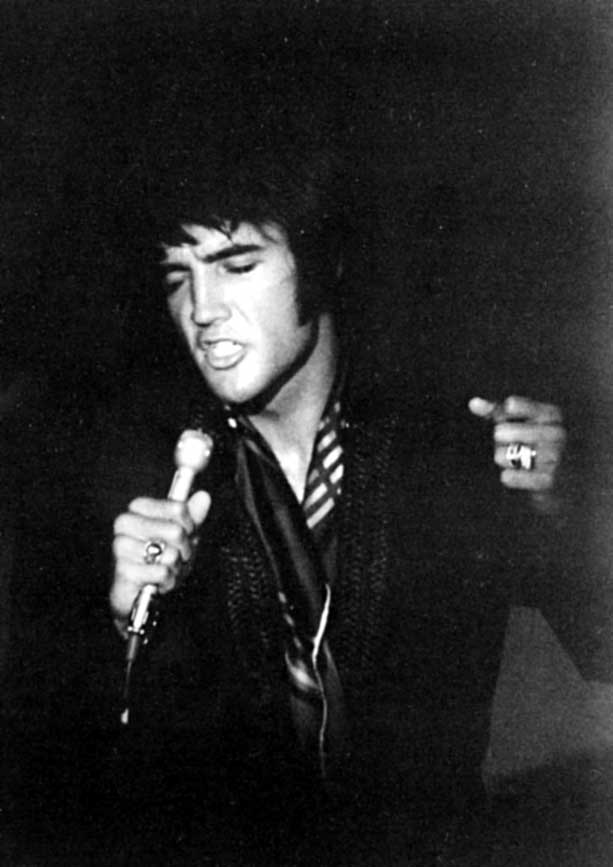 All the pictures on this page were taken in the book "Elvis '69 - The Return" from J.A.T. Publishing.It has to be the best book ever put out documenting Elvis' historic return on stage.

Back To Jumpsuit Junkies