Trying To Get To You - The Live Comparison Series Volume 5

Here you can also post any related video's of Elvis too, except impersonator video's where they imitate Elvis' voice of material he recorded.

Trying To Get To You - The Live Comparison Series Volume 5

Hey folks, Leon's got a new Live Comparison Video up and running. This time it's 'Trying to Get to You'. Good one Leon

The original studio master was recorded by Elvis, when just 20 years old, on 11 July 1955 in Memphis' Sun Studios, but he had already tried to record it sometime during February, but this version is still as yet unreleased.
In later years, the song would often be a good guide as to how well Elvis was singing, and to the quality of the show as it showed off Elvis' considerable vocal power at the chorus. Unlike many of his hits from the 50's, it was almost always sung with full commitment and rarely rushed.

The first live 70's version, performed at The Forum in Los Angeles, is also about a minute shorter than subsequent live versions, which would commonly be over three minutes in duration.

Originally filmed by the CBS cameras as part of the filming of the 1977 TV special, the final live version, from the second of the two shows which was filmed in Rapid City on 21 June 1977 did not make it into the final edit and has never been officially released.
In order to improve the sound quality, the original CBS audio has been replaced where possible by I have used RCA's own master recording from the show which was originally released on the accompanying album 'Elvis In Concert'
As with all of these videos, to get the most out of the audio, Leon recommends use ear /headphones and turn the volume up as much as you dare!
1971 - an awesome year of music and films !
Top 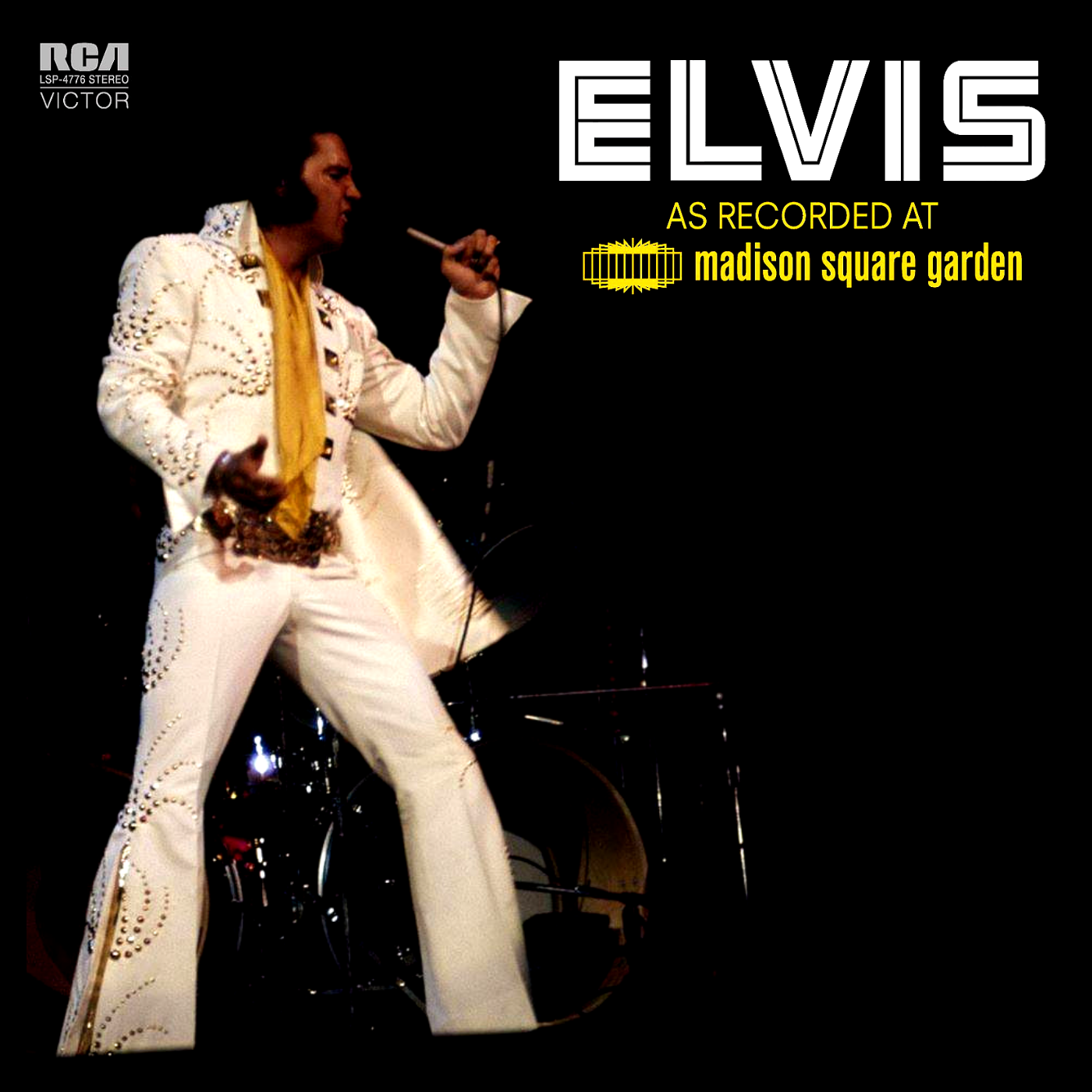 Rob
Posts: 5861
Registered for: 5 years 2 months
Location: Playing in the street as the cold wind blows.
Has thanked: 457 times
Been thanked: 6685 times

Re: Trying To Get To You - The Live Comparison Series Volume 5

The versions from June 27, 1968 will always be my favorites.

The United States of America have had
forty-six Presidents, but only ONE King!

Thank you very much, ladies and gentlemen.
You're a beautiful audience.

Re: Trying To Get To You - The Live Comparison Series Volume 5

Return to “The Best of Elvis on YouTube & Other Video Sites. Plus: Elvis Radio Programs & More”