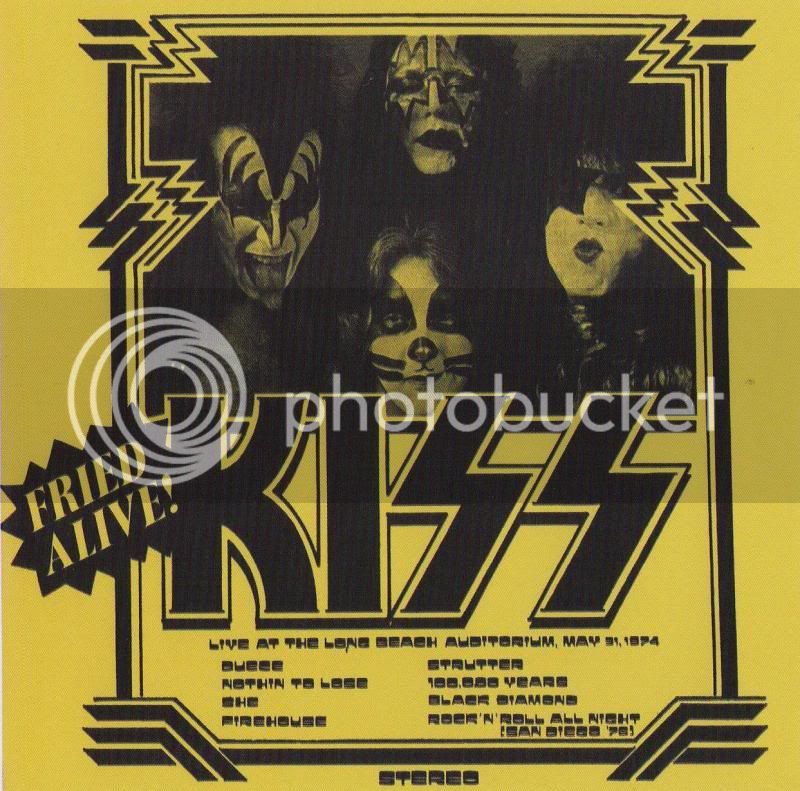 George Smith
Posts: 3504
Registered for: 13 years 10 months
Location: Down at the end of Lonely Street
Been thanked: 1730 times

I LOVE your posts, Davide, thank you.

Fantastic report of an amazing summit.

Fantastic post - great photos, and info. Thanks, as always!
Top

Outstanding ! Thanks for posting this davide

Nice to see that Elvis could go out and enjoy life to the fullest when the
spirit moved him.

Seeing Tom Jones on Saturday, April 6, 1968 had a tremendous, positive effect on Elvis' art for at least the next two years.

For example, the Presley recordings made in West Hollywood and Burbank just weeks later, for the 1968 TV Special, saw Elvis taking the aggressive side of his voice and throwing it into every uptempo song, and the ballads displayed a heretofore-unknown muscularity. The Jones influence is unmistakable.

In essence, Elvis seized back from Tom the fervor that Jones loved and took from Presley's classic 50s recordings.

When Elvis saw Jones rock the Flamingo, it was after the U.K. singer signed a $980,000 contract with the hotel the previous October. His career was ascending, and the show was considered a big change in the entertainment scene.

Watch Tom's dancing in this 1968 performance:

Check this out. Tom and Janis Joplin.

Note: This post is for readers of the FECC forum only. Permission to copy this post elsewhere is not granted.
Top

The respect Elvis paid to the great performers, was incredible during his lifetime. Numerous mentions were made to Jackie Wilson about how great he was and when Tom Jones came on the scene, same thing. Thanks again Davide!
Top

You are the best my Friend.

I love your posts.

I wish Elvis had felt comfortable enough to go out and about with the public more often...perhaps he could have led a more normal life, particularly in the 70s.
Rock Chalk, Jailhouse Rock, KU
Top

Here's an interview with Tom talkin' about "gettin' some action" outside of his marriage of 50+ years. I hope his wife gets herself checked regularly!

Great post and great photos! Why is the tip of Elvis cigar airbrushed out of the clear version of the photo?
Elvis fan. From Sun to Sundial.
Top

Mister Mike wrote:Great post and great photos! Why is the tip of Elvis cigar airbrushed out of the clear version of the photo?

Good observation, man! :O
Note: This post is for readers of the FECC forum only. Permission to copy this post elsewhere is not granted.
Top

Oh so it is a cigar! I thought it was something else that wasn't supposed to be in the picture.
Top

A superb post - great photos, great reading and Tom is still a talent to be reckoned with today.
Top

“Better a small fish than an empty dish”
Top
84 posts

Return to “ELVIS by Davide”