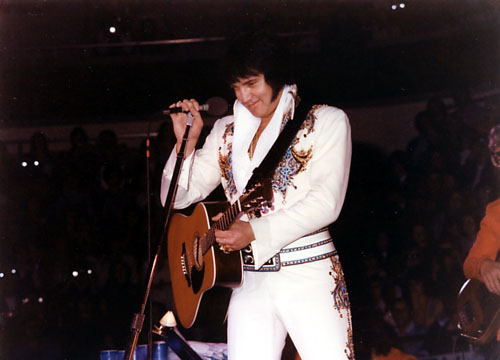 Johnson City, TN. February 19th 1977. Although Elvis performed three times at the Freedom Hall in Johnson City at the March 1976 tour, the tickets were sold out quickly for this concert. Colonel Parker has tried to book a second show (2:30 p.m.) but it was impossible to do this since a high school basketball tournament was scheduled at the same time. 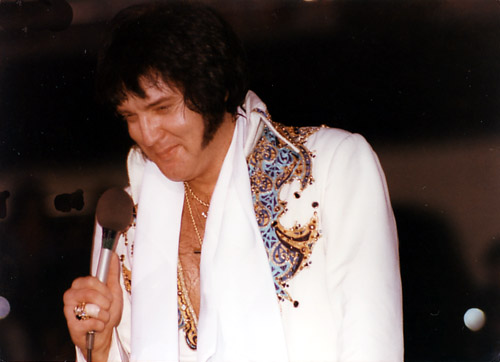 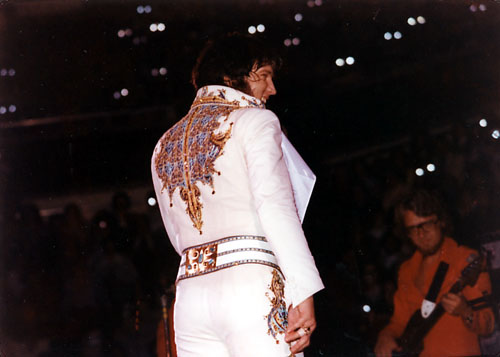 Following the concert Elvis travelled to Charlotte, NC. for his last two shows of this tour, and returned to Memphis after the closing show on the 21st.