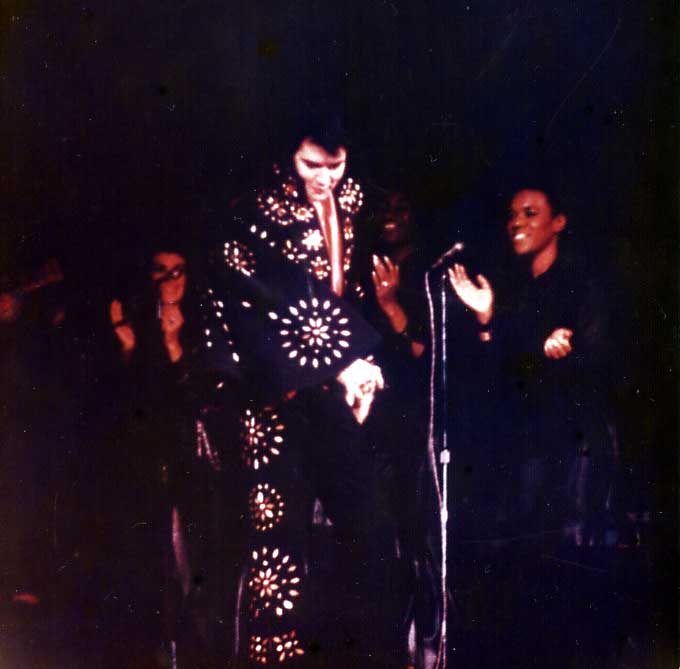 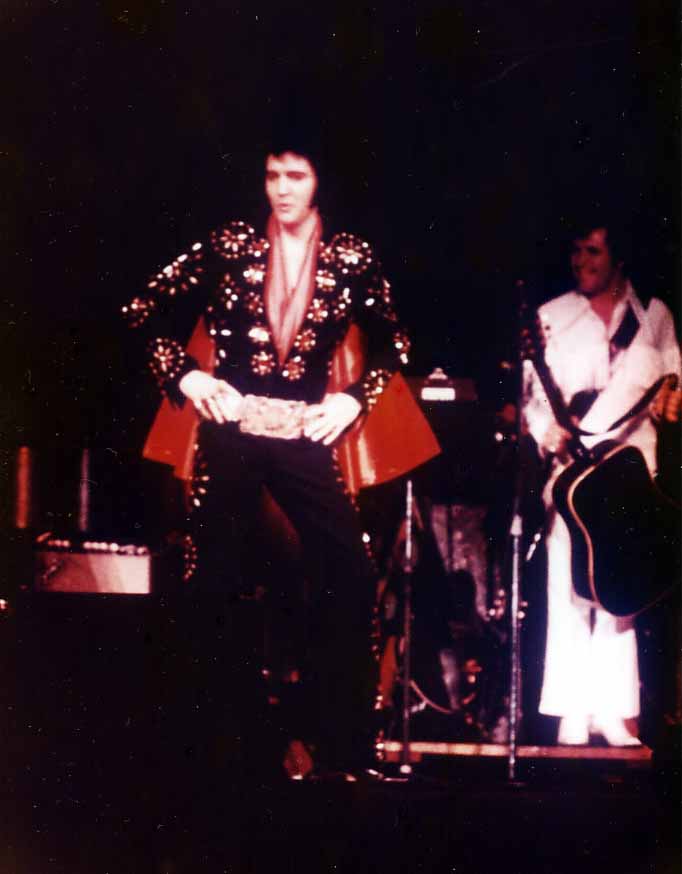 These photos were taken on November 10th 1971 at the Boston Garden. He's wearing on these pictures the jumpsuit known by the fan as the Black Matador. 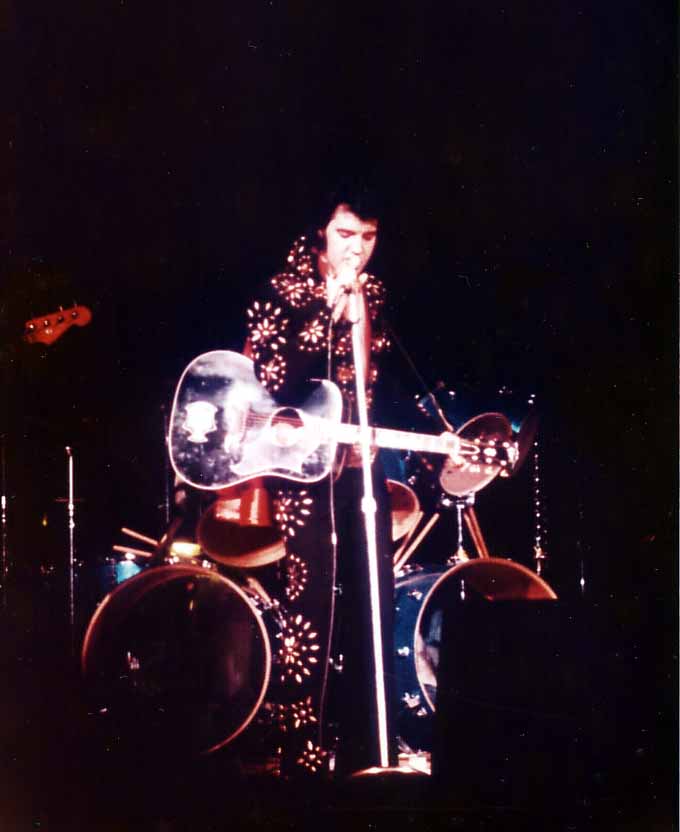 That particular show has been released on CD under the title " Power Of Zhazam". A reporter of the Boston Globe wrote " a dazzling 52 minutes display of singing and body English ". 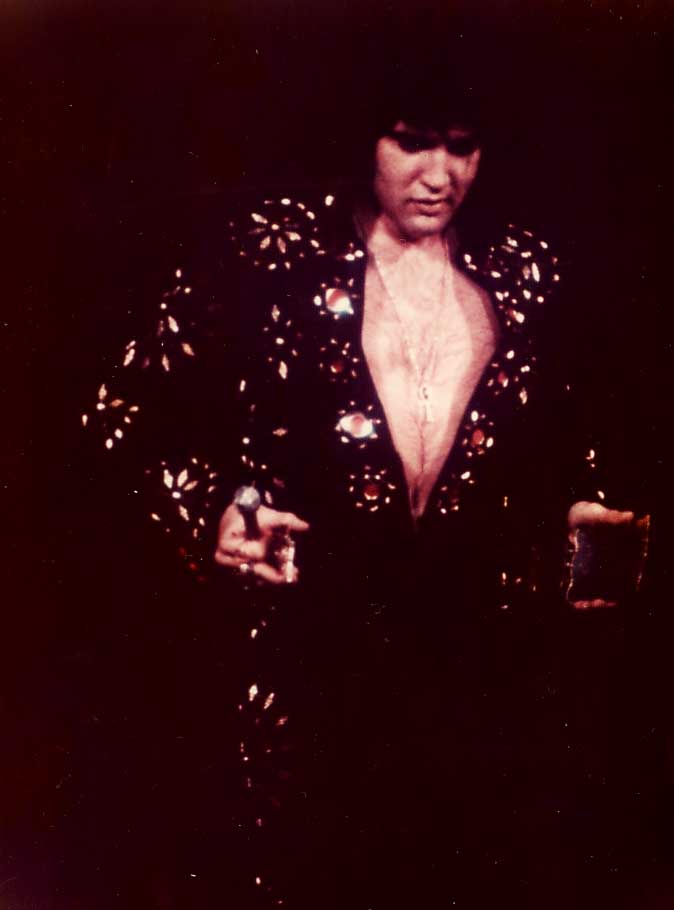 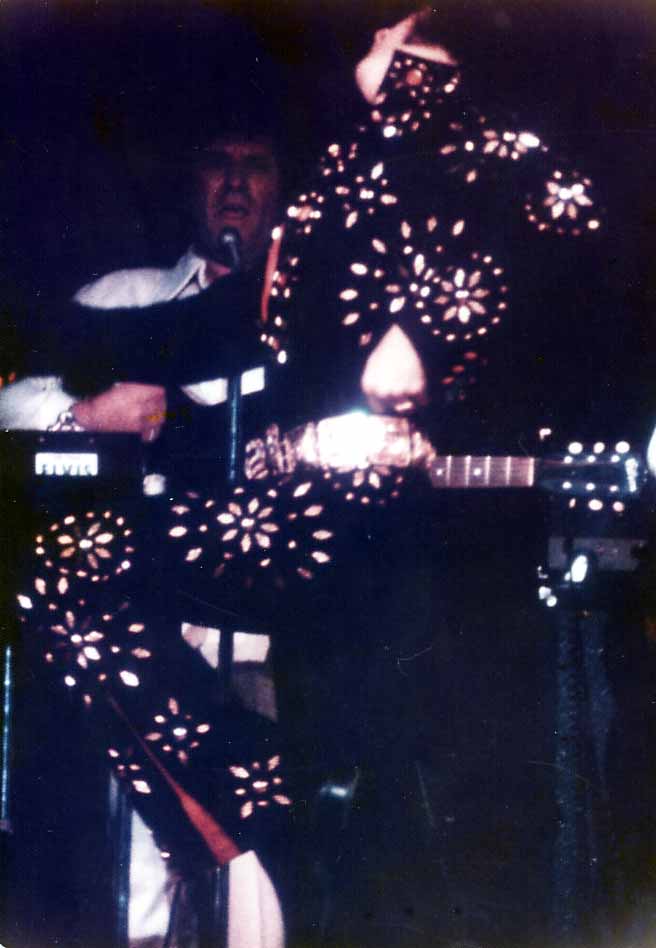 The reporter of the Boston Globe continued ," He bumped and grinned, flailed his arms, jerked his head in tempo, strutted around the stage like a pompous wrestler and postured outrageously throughout his whirlwind set to the shrieking delight of his fans."

There's a little anecdote concerning the Boston show and here's the story.